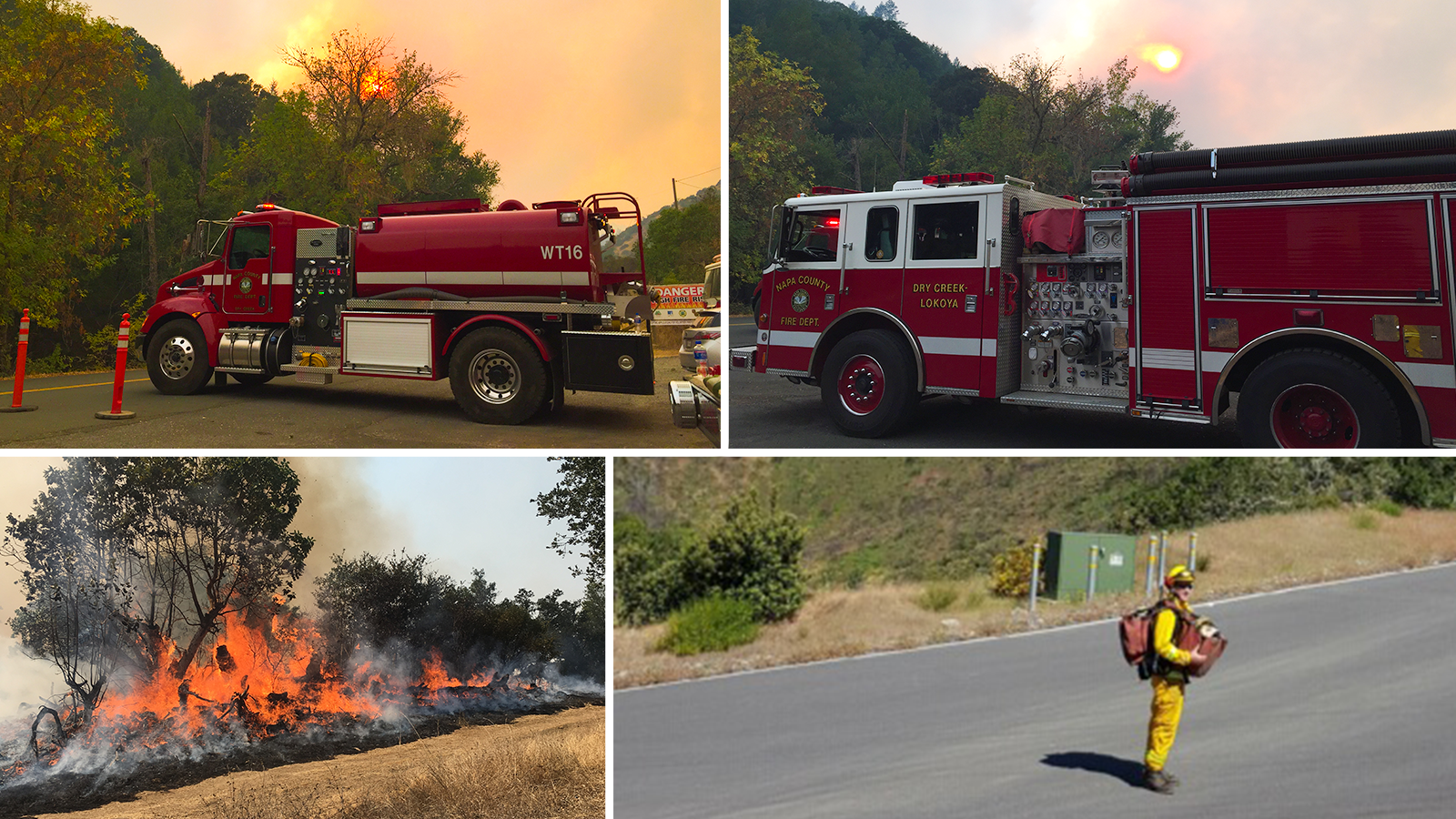 Life’s not about having time, it’s about making time. Our CEO, Joseph Nordlinger has his hands tied with serving as our company leader and yet he stills finds the time on nights and weekends to work as a Volunteer Firefighter in Napa County.  He is a volunteer firefighter with Napa’s Dry Creek Lokoya Volunteer Fire Department (Station 16), Chairman of the Mount Veeder Firesafe Council, and the board Vice President of Napa Communities Firewise Foundation, which oversees all fire safe councils in Napa.

In these roles, Nordlinger has been involved in half a dozen fire events, he has written grant applications that have raised $1.2 million dollars for fuel reduction and fire safety work, fire safety assistance for elderly homeowner’s, and much more. Joseph was involved throughout the week when the Northern California fires broke out in October of 2017.

In October of 2017, Northern California experienced one of the most devastating wildland fire event as the wine country went up in flames.  More than 16,000 acres—or 250 square miles—burned in Sonoma, Napa, and Solano counties and another 36,000 acres were devastated in Mendocino County. These firestorms killed roughly 44 people and hospitalized 192 others, they left neighborhoods in ash, displaced hundreds of families, and destroyed countless businesses.

On the night of October 8th, 2017 Nordlinger evacuated his family and neighbor and called his Fire Chief at the Dry Creek Lokoya Fire Department, Station 16 to see what he could do to help in the battle of the firestorms. He was placed on station coverage for the Partrick Fire, west of Napa and called to assist in evacuations for the Nunn’s Canyon fire in the Mt Veeder area. In addition to station coverage and evacuations, Joe worked with other volunteers to cut a fire break along a ridge as the fire approached that kept the fire from coming over a ridge and threatening nearby homes. “When the time came, the training that I had done and the fire safety work I had raised money for meant I was able to play a small part and make a real difference during a terribly tragic event” Nordlinger says.

The rehabilitation of homes and infrastructure from the damage of the Northern California fires is still taking place today. The road to recovery is going to be a long one for many, but our CEO stepped in to help his community during a time of great need. The trending motto that went viral on social media during these firestorms was, “the love in the air is thicker than the smoke”, and our CEO, Joseph Nordlinger saw the best in people as the pulled together with the resources they had at their disposal to try and make a difference.